What’s in a Name: Buckley Avenue 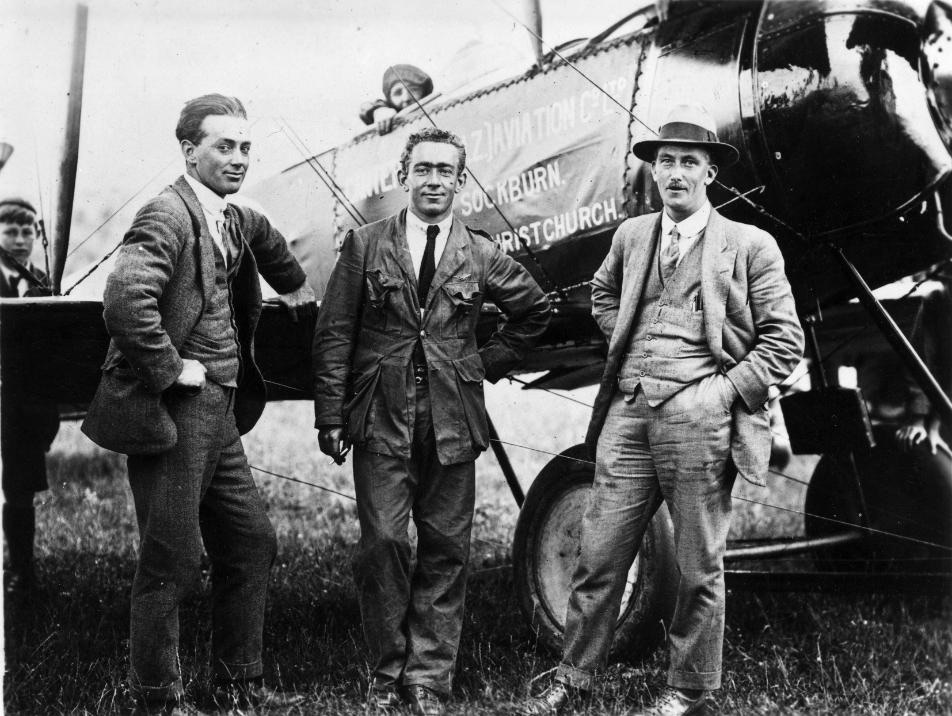 Maurice ‘Buck’ Buckley was born in Seacliff, Otago on August 3, 1895, the second eldest of eight children whose parents farmed in Fairlie. Maurice worked his way through the Timaru High School Cadets then laboured on the family farm until 1914. Three days after the Great War broke out in Europe he enlisted in the Canterbury Mounted Rifles. It was August 3rd – his nineteenth birthday.

By the end of 1915, Maurice had decided to enrol with the Royal Naval Air Service (RNAS) in the UK and by March 1916, he was on board the SS Tongariro; he saw his first iceberg en route to South America. After some frustrating delays in London, Maurice arrived in Eastbourne for his flight training in July 1916 and had his wings by November.

He was posted to the Aegean in March 1917, where the Allied forces were engaged in disrupting Turkish communications and supplies. Maurice’s unit was based with others on the Greek islands off the Turkish coast flying Sopwith Pup, Camel and Bristol aircraft.

The Turks were reported to be highly inconvenienced by their tactics of crop-burning and bombing of railways, trucks and ships. But Maurice also experienced some hair-raising near-disasters: running out of fuel and having to land in the dark while being shot at by his own troops, engine trouble which forced an ocean landing, even a frightening cockpit fire.

He contracted malaria in July 1917 and again in August; despite a temporary recovery which saw him in heavy action over the Bulgarian front, he was sent home to NZ in early 1918 to recuperate. Back to the UK in June, he was passed by an RAF medical board and promoted to the rank of Captain, then posted to Yarmouth as flight commander till the end of the Great War.

Maurice came home in 1920 after demobilisation and became chief pilot for the New Zealand Air Transport Company in Timaru. He later transferred to the Canterbury Aviation Company, where Captain Euan Dickson, the company’s new chief pilot, had recently become the first pilot to cross Cook Strait in an Avro 504K biplane.

It was the glamorous era of firsts in air travel and Maurice was keen to be part of it. In 1921 Stewart Islanders saw an aircraft overhead for the first time – it was Maurice in a de Havilland, dropping copies of the Southland Times. He piloted the first aircraft landing in Golden Bay later that year in another CAC Avro 504K. Perhaps he got a little carried away; on December 1, the Timaru Evening Post reported on the first aviation court case in NZ. Maurice and his mate Phillip Fowler were charged with ‘trick flying’ over Timaru and deemed a danger to the public. The Magistrate fined them 20 shillings each. 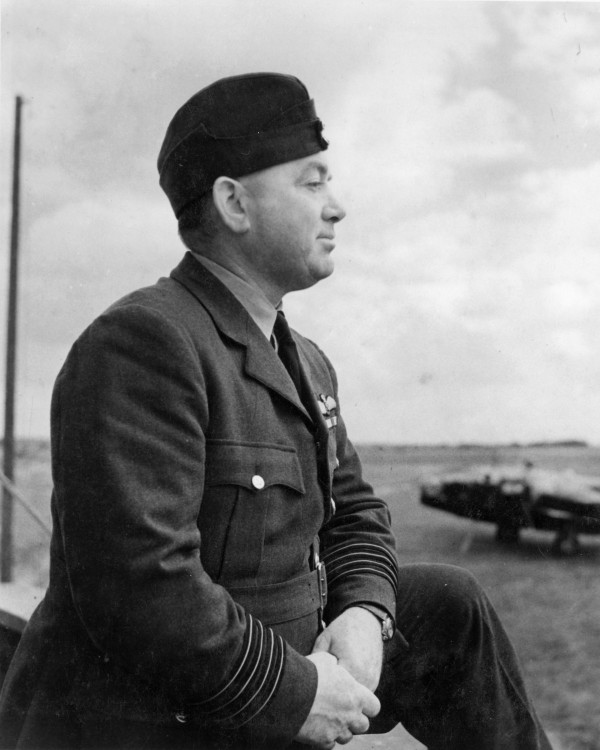 After a couple of years running his own company, Arrow Aviation, Maurice joined the NZ Permanent Air Force (soon to become the RNZAF) in 1926. He became chief flying instructor at Sockburn through to 1935, and was also appointed to No 2 Bomber Squadron RNZAF.

September 1928 brought the first flight across the Tasman by Charles Kingsford-Smith and his crew in a Fokker F.VII/3m, the ‘Southern Cross’. The plane was escorted by four Bristol fighters as it roared thrillingly across Christchurch to land at Wigram. Captain Maurice Buckley flew lead in one of those fighters, with photographer Frank McKechnie of the government Publicity Department on board. Three months later, he married Lykke Patricia Smidt (Pat) in Palmerston North; they were to have two children, Robin and David.

In 1935 Maurice was appointed commanding officer of bomber flight at Hobsonville and awarded the MBE for services to the RNZAF. In 1937 he was promoted to Squadron Leader at Hobsonville Base, but later that year took up a new role as NZ Liaison Officer in England.

So it was that at the beginning of WWII in 1939 Maurice was on hand to command what was to become the famed 75 (NZ) Squadron which, by the end of the war, had flown more sorties and suffered more casualties than any other in Europe. The incredible story of the squadron is the subject of a book written by Kiwi Chris Newey and available online here.

By 1941 Maurice was in command of RAF Feltwell, the bomber station in Norfolk where the 75 (NZ) Squadron was then based. He was known as ‘Old Buck’ to the pilots and was a very popular mentor and trainer. He returned to New Zealand in November that year to command RNZAF Hobsonville and in 1942 he assumed the command of Northern Group Headquarters in Auckland as Air Commodore.

In November 1943 he took command of I (Islands) Group covering the Pacific and laying aerial siege to Japanese strongholds, earning a US Legion of Merit bestowed in 1945. The citation read: “… by his untiring efforts and devotion to duty, he contributed materially to furthering the Allied war effort in this highly strategic area.”

Maurice was posted back to New Zealand in November 1944, where he became the Deputy Chief of Staff, RNZAF. In 1946 he accepted his final role of Air Officer Commanding RNZAF Headquarters in London and was awarded a CBE in the Queen’s Birthday Honours the same year.

Maurice Buckley retired from the RNZAF in 1950 after 24 years of service and sadly passed away in 1956, aged just 61.

Many thanks to the Air Force Museum of NZ and to Chris Newey for help with this article. 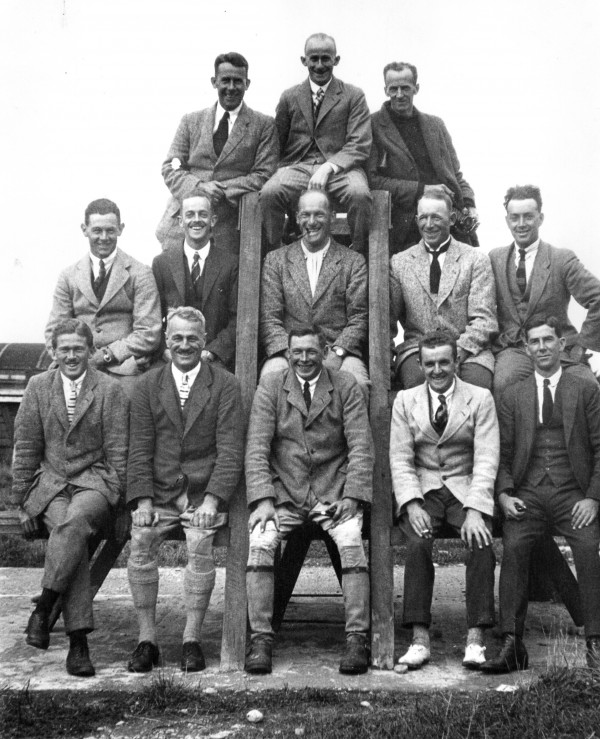 Credit: collection of the Air Force Museum of New Zealand