What’s in a Name: Isitt Road 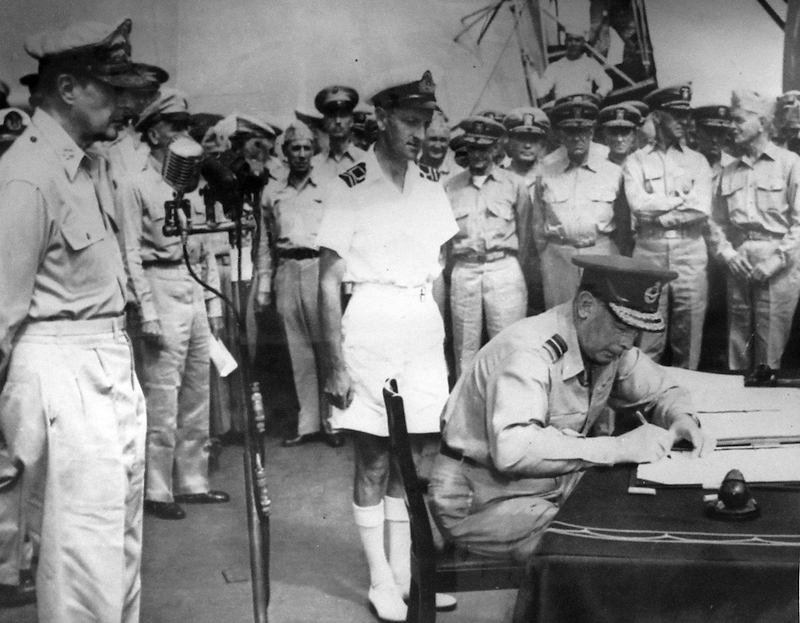 A pivotal player in New Zealand’s early aviation history, Leonard Monk Isitt was born in 1891
in Christchurch, the eldest of the two sons and a daughter born to Agnes and Leonard Monk
Isitt (senior).

He went to Christchurch Boys’ High and served in the Territorials before signing on with the
New Zealand Expeditionary Force in April 1915. Isitt formed part of the NZ Rifle Brigade
which first fought in Egypt, then endured the horrors of the Somme in September 1916. He
was wounded and sent to England to convalesce, but his younger brother Willard was not so
lucky: he was killed a month later, aged just 22.

Isitt recovered from his wounds and was transferred to the Royal Flying Corps for pilot
training, taking part eventually in air raids over France. When the war ended in November
1918, he trained with the Royal Air Force before coming home a year later to help set up the
fledgling NZ Air Force at Sockburn. It was the start of a career spanning over 40 years in New
Zealand aviation.

On 26 April 1920, Isitt married Elsie Caverhill in Wellington. Elsie was reputedly an
enormous support for Isitt. Known for being ‘lively and strong-minded’, she was kept busy
during the Second World War on many committees. They were to have two daughters.
Isitt was seconded to the RAF in England in 1926, completing a number of courses. In 1928
he was appointed to command the new air base at Hobsonville, and spent a few weeks with
the Royal Canadian Air Force en route. This was the start of an eight-year stint developing
the Hobsonville base as an aerodrome and providing air services to the Auckland region,
both general and military.

During the 1930s, Isitt saw international relations worsening and prudently began putting in
place an air route across the Pacific to the USA for potential use in the increasingly likely
event of war. In April 1937, when the Royal New Zealand Air Force was established, he
rapidly climbed the ladder to become group captain for personnel. As WWII approached,
the RNZAF expanded rapidly and Isitt’s remit and experience grew just as fast; for his
extraordinary contribution during this period he was awarded the Order of the British
Empire.

In March 1940 he went to Canada on the supervisory board of the Empire Air Training
Scheme (EATS). This was one of the largest aviation training programmes in history,
involving Canada, the UK, Australia and NZ – Canada alone trained over 130,000 pilots,
navigators, gunners, radio operatives and flight engineers.

January 1942 saw Isitt step up to Washington, representing New Zealand on a range of
military matters in the UK, Canada and Britain. By May of that year he was given the new
title of Air Commodore and posted to London, where he established the RNZAF Overseas
Headquarters.

In early 1943, Isitt was back in NZ and by July, he’d become Chief of Air Staff with the rank of
Air Vice Marshall at the Air Headquarters in Wellington. He was the first New Zealander to
carry this title.

It was also fitting that Isitt was chosen as NZ signatory on the document for the Japanese
surrender, signed on board the USS Missouri in Tokyo Bay on September 2, 1945. His part in
the Allied war effort was recognised by America in October 1945 when he was made an
officer of the US Legion of Merit. Soon afterwards, in January 1946, Isitt was knighted.
The war was over, but Sir Leonard Isitt’s new career in the air industry at home was just
beginning. He was appointed chairman of the board of the New Zealand National Airways
Corporation (NAC) and in 1947, chairman of Tasman Empire Airways Limited (TEAL) and
remained in both positions for 17 years until his retirement from the industry in 1963.
After a few years chairing various boards in the motor industry, Leonard and Elsie shared a
happy retirement from the mid-sixties until she died in 1970. Isitt died at Lower Hutt on 21
January 1976 and was accorded a funeral with full military honours in Wellington. 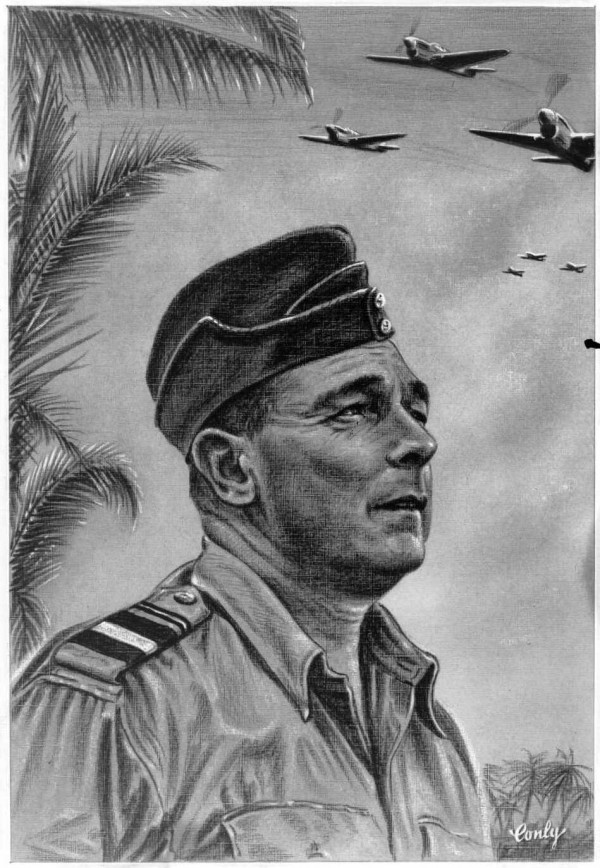