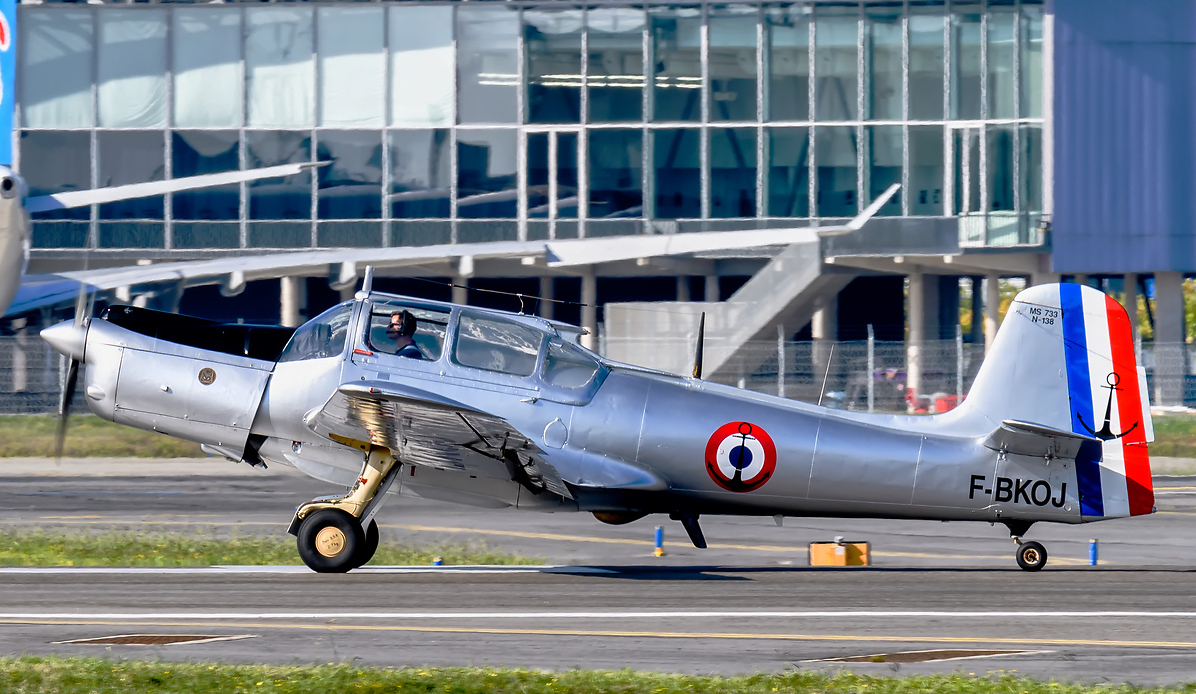 Welcome to the second in our series on the history behind some of the road and place names in Hobsonville Point.

Jack Seabrook Road (joined by Nevill Road and Sunderland Avenue) is named after John Seabrook, who was known as Jack or often by his nickname, Yik. He was born over 100 years ago on 6 January 1896 in California – the first of ten children.

His parents had been married in Auckland and settled back here in 1900. His father Albert became advertising manager at the Auckland Star and Jack and his siblings had an idyllic childhood on a 37-acre farm in New Lynn.

Jack was keen on flying as a teenager and when the First World War broke out he joined the Royal Flying Corps. He proved useful; so much so that after crashing his plane in Egypt in October 1918 and spending six months in hospital, he was awarded the Air Force Cross. 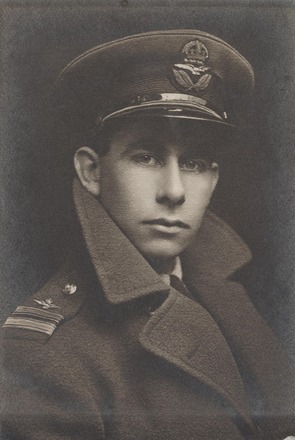 Jack’s return to New Zealand in 1919 (aged 24) saw a bold move into the fledgling automotive industry. After buying the franchise for Leyland trucks in Auckland at the ripe old age of 24, he and Bill Fowlds (son of the politician George Fowlds) set about establishing a business, joined by Jack’s younger brother Philip in 1922. All three blokes were nicknamed ‘Yik’ and reputedly started each day with a handshake all round for decades.

They had begun selling Jowett motor cars, but in 1924 they decided to specialise in ‘Baby’ Austin Sevens. Brilliant ad campaigns designed by Jack's father Albert combined with the car’s legendary endurance to make Seabrook Fowlds extremely successful in establishing Austin agencies from Kaitaia to Opotiki. In 1926 Jack was married in Remuera and he and wife Doreen had a son and a daughter.

Right through his automotive career he’d kept up with his flying; he’d served in the NZ Air Force (Territorial) from 1923 to 1934, was a founding member of the Auckland Aero Club in April 1928 and won New Zealand’s first aerial derby at Mangere in 1929.

By 1940 the Second World War was underway and Jack was recalled for duty. He became Commanding Officer at the Elementary Flying Training School in Whenuapai and by November 1941 he was transferred to Hobsonville. But bigger things were to come: in 1942 Jack was appointed NZ Air Attaché in Washington, where he worked closely with the man who would become Prime Minister in the late 1950s: Walter Nash.

After the war, Jack and his two partners diversified, setting up an engineering works, a coach-building firm, and a rental car company. They also took on Bell helicopters, Morane Saulnier aircraft (Jack flew these during the First World War) and Rambler cars.

Jack was a keen sailor and gardener, and somehow found time to be involved in many community organisations, including a 24-year stint as a council member of the Auckland Institute and Museum. He was a founding member of the Hauraki Gulf Maritime Park Board and the Nature Conservation Council, supported St Dunstan’s rehabilitation home for blind servicemen and was a trustee of the NZ Blind Institute for nearly 20 years.

Jack Seabrook was much-liked and respected in all his dealings, and the loyalty of his staff reflected this. In 1970 he was appointed a Companion of the Order of St Michael and St George. He died on 8 January 1985 in Remuera, survived by his two children.