Point on a Plate: Get festive with this Kittyhawk cocktail recipe

Point on a Plate 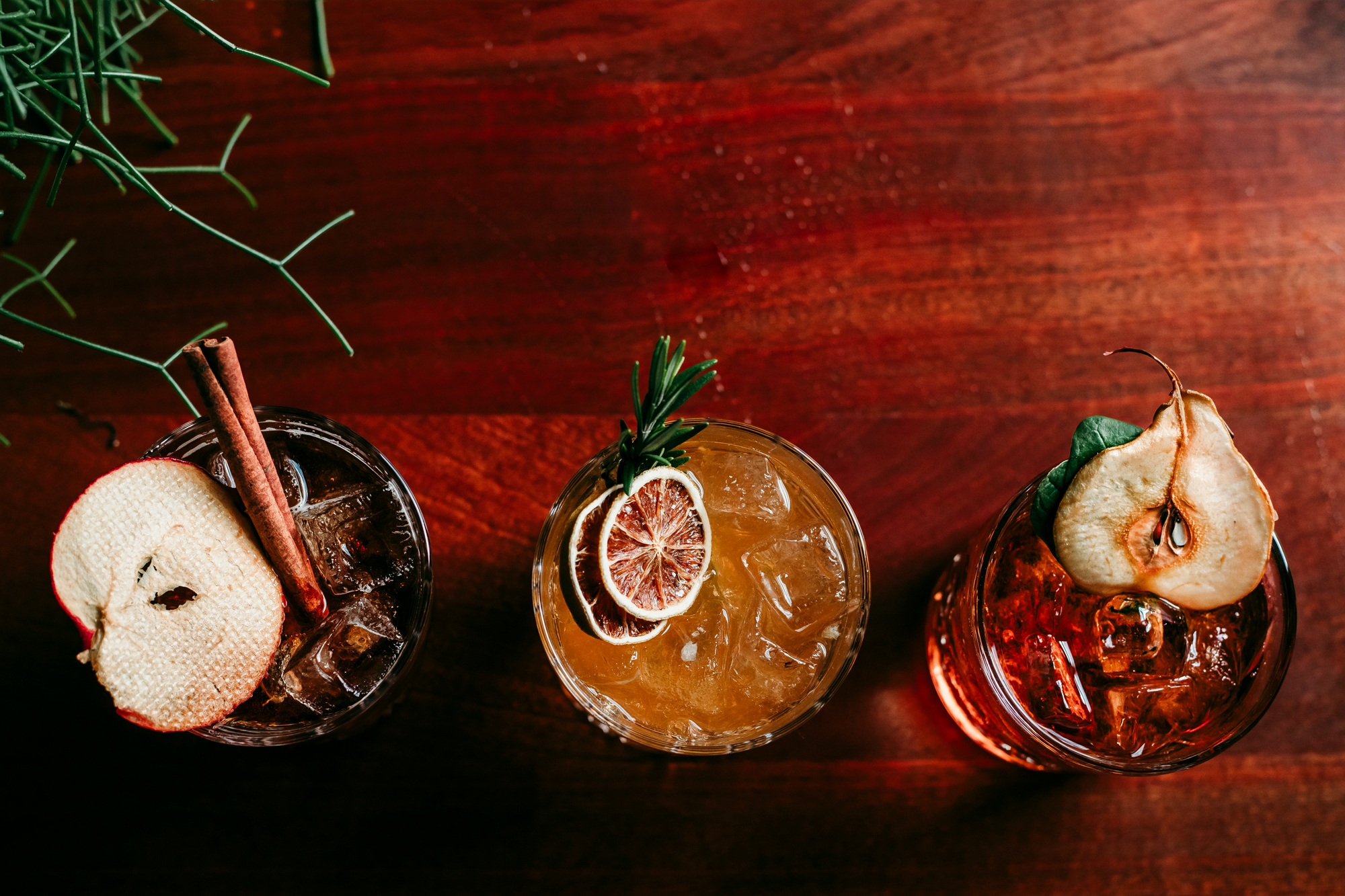 In the space of a few short years, Hobsonville Point has positioned itself firmly on Auckland's culinary map. Food lovers come from all over the city to stock up on fresh produce from the Catalina Bay Farmers market, sample a local brew at Little Creatures microbrewery, or enjoy an elegant brunch at the waterfront Fabric Cafe and Bistro. It seems that every couple of months there’s a new offering to satiate the appetites of the growing number of food-loving Hobsonville Point locals and visitors.

It got us thinking that all this culinary action surely warrants a dedicated new series - we’re calling it Point on a Plate. We’ll do our best to coax treasured recipes and tips out Hobsonville Point’s chefs, brewers, mixologists, baristas, artisan producers and foodies to share with you, dear reader. You’re welcome!

Let’s kick it off with Patrick Rhodes, Venue Manager of Kittyhawk, the classy bistro with the vintage vibe down at the Sunderland Hangar at Catalina Bay.

Kittyhawk will be a special spot for seasonal drinks this year – its cocktail list is spectacular. Each one is given its own piece of Hobsonville history and this one is named after Bert Wipiti, a Māori WWII fighter pilot who joined the RNZAF in 1941 at the tender age of 19. He flew a Brewster Buffalo over Singapore and a Spitfire over France and was awarded the Distinguished Flying Medal for his skills.

Try this one at home – the sherry and cinnamon give it a festive Christmas feel. Patrick makes his own cinnamon-infused bourbon and you can too: simply add three cinnamon sticks straight into the bottle and leave to infuse for a minimum of 48 hours.

Soda to top up

Pour all ingredients into a whiskey glass over ice. Stir and garnish with cinnamon quill and a dehydrated (or fresh) slice of apple.

Rather have your cocktail made for you? Check out Kittyhawk in the Sunderland Hangar at Catalina Bay.