What's in a Name: Ralph Cochrane 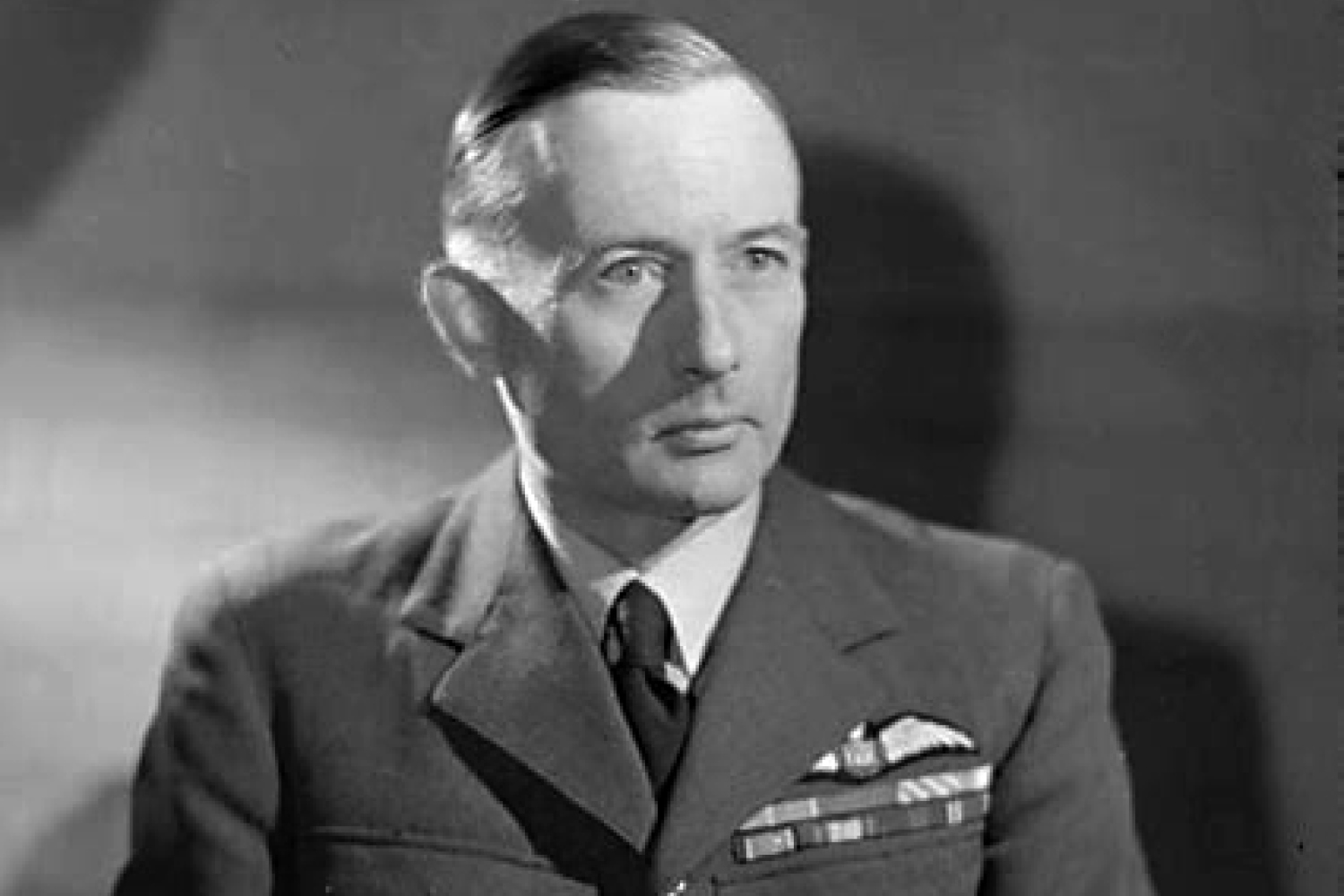 Amongst the host of fascinating histories about the WWII heroes Hobsonville Point’s roads are named after Air Chief Marshall the Hon. Sir Ralph Alexander Cochrane’s story is a  bit of a standout. He was largely responsible for structuring our WWII Air Force – but he was also the mastermind behind the famed ‘Dambusters’ raid, one of the most spectacular offensives of the entire war.

The man who’d become known to some of his mates as ‘Cocky’ Cochrane was born in Fife, Scotland, on 24 February 1895, the youngest son of the first Baron Cochrane of Cults. After finishing Dartmouth college, he entered the Royal Navy in 1912, then in 1915 transferred to airships. He worked with aeronautical inventor Barnes Neville Wallis on his experimental airships and mooring masts.

Cochrane was awarded the Air Force Cross in January 1919 after the Great War. Soon afterwards, Viscount Trenchard (known as the ‘father of the RNZAF’) told him, “Young man, you’re wasting your time. Go and learn to fly an aeroplane!” Cochrane accepted a permanent commission in the RAF later that year. He served in Iraq under the infamous ‘Bomber’ Harris and between the wars was a squadron commander in Aden. He married Hilda Wiggin on 22 December 1930 in Chelsea, London and they later went on to have two sons and a daughter.

In 1936, the New Zealand Labour government decided that the air force should split from the New Zealand Permanent Forces. Tom Wilkes, Director of Air Services at the time, was charged with sorting it out this process. His first recommendation was to bring in an expert from the UK to draw up a plan.

Ralph Cochrane was selected for the task, and duly arrived by sea at Wellington on 4 November 1936. He didn’t muck about and by early December the Cochrane Report was presented to the Government. It asserted that an upgrade to air security was paramount and that the air force should indeed operate as a separate service under the Ministry of Defence.

He recommended two permanent bombing squadrons plus supporting personnel, an army co-operation squadron in time of war and a territorial air force, as well as an enormous investment into expanding the Hobsonville airbase. The report was accepted and Cochrane was requested to stay for two years to put his plans into action.

On 1 April 1937, Cochrane was promoted to Group Captain and appointed Chief of Air Staff of the brand-new Royal New Zealand Air Force (RNZAF). According to Bee Dawson’s book ‘Hobsonville: Portrait of a Seaplane Station’, his first inspection of the airmen was somewhat daunting: “…we were all paraded and received a very powerful pep talk from Group Captain Cochrane, so powerful in fact that most of us were left [feeling] somewhat puzzled and inadequate.”

However, Cochrane was certainly a ‘human dynamo’ as a leader and the men eventually responded to his enthusiasm. By the end of the year, staffing levels had doubled, construction had begun at new bomber air bases at Ōhakea and Whenuapai, 30 Wellington bombers had been ordered (these were fated to become the 75 (NZ) Squadron in the UK) and 12 Baffin aircraft had arrived for the newly formed Wellington Squadron.

Cochrane handed over command of Hobsonville Base to Group Captain Saunders on 8 March 1939, and when war was declared in September that year, the young RNZAF was in pretty good shape. Later, in 1943, Ralph Cochrane was made a CBE for his exemplary work in setting up the NZRAF.

Based in the UK during WWII, Cochrane was rather busy. He commanded a number of groups (No. 7, No. 3 and No. 5) through the war years under RAF Bomber Command; Group 5 became the elite from which most of the bomber crews were selected to undertake the famous ‘Operation Chastise’ – the Dambusters raid. It remains one of the most audacious missions in history.

Cochrane worked again with Barnes Wallis, who had this time invented the ‘bouncing bomb’ in the face of frank disbelief and even outrage from those higher up. Cochrane also personally selected 24-year-old Guy Gibson, who led the deadly mission. On March 16, 1943, the special aircrews of No. 617 Squadron, flying massive Lancaster bombers at terrifyingly low altitude, would use them to decimate two out of three of the great Ruhr dams in Germany. There were terrible casualties in the squadrons, with critical effects on the German war effort, an enormous boost for the Allies’ morale.

In 1944, Cochrane and Wallis planned the bombing of ‘Tirpitz’, the biggest Nazi battleship ever built. Using Wallis’ latest invention, the 12,000lb ‘Tallboy’ bomb, the ship was sunk in a Norwegian fjord in 1944, marking the end of Hitler’s naval war in the north.

Post-war (1948-49), Cochrane was instrumental in organising the Berlin Airlift, getting desperately needed supplies to the starving and freezing West Germans when the Russians had blockaded the Western Allies’ access into Berlin. He had previously stepped up training to cut the high rate of accidents in Transport Command, which contributed enormously to the success of the mission.

He was made a KCB in 1948 and a GBE in 1950. When he retired in November 1952 he was Vice Chief of Air Staff, but soon entered the business world to hold a number of notable roles, including Managing Director of Rolls Royce Ltd (1956 – 61).