What’s in a Name: Nevill Road 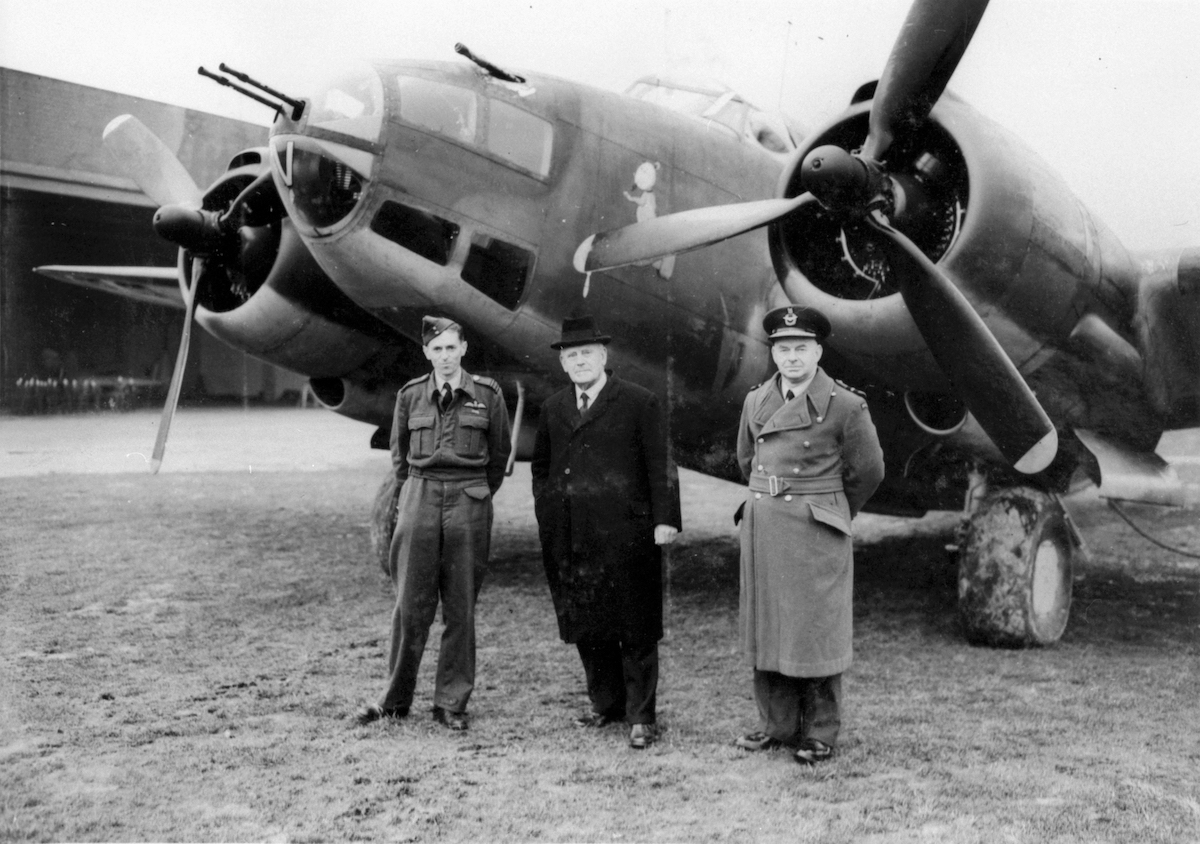 Arthur de Terrotte Nevill was born on April 29, 1899 in Auckland. Little is recorded of a personal nature about his early years, although we know he and his younger brother, Geoffrey (who later became Resident Commissioner of the Cook Islands) were educated at Auckland Boys Grammar. At 17, Nevill was one of only ten army cadets in New Zealand selected for training at the prestigious Royal Military College of Australia in Duntroon, near Canberra.

After three years of training, he was appointed a lieutenant in the NZ Armed Forces in 1919. As an artillery officer, he saw service on the North West Frontier of India and worked in a number of roles within the Army before returning to NZ in the mid-twenties. Nevill went to Victoria University in Wellington during these years and graduated with a B.Sc in 1928.

He switched from the Army to what was then known as the NZ Permanent Air Force when it was established on April 1, 1930 and was posted to the fledgling Hobsonville Airbase immediately. His engagement had been announced in the Herald on February 24, 1926 to Mary Seton Norris of Kelburn, Wellington, so it would have been as a married man that he and Mary arrived at Hobsonville.

The base was developing slowly into the busy hub it would soon become. Major Leonard Isitt had been installed as Commanding Officer in 1928, and was running Air Force business with the help of three corporals (all, rather amusingly, named Bert). Around them, scores of tradesmen were building many of the larger structures still here at Hobsonville Point today, as well as roads, parade grounds, homes for officers and staff and even tennis courts.

One of Nevill’s roles while in the armed forces had been NZ Liaison Officer to the Air Ministry in England, and he continued in this position through to 1935. In 1934 he went to London to attend the RAF Staff College at Andover, but by 1936 he was back in Wellington, appointed Chief Staff Officer to the Director of Air Service RNZAF, followed by a role as Air Member for Supply in 1937. He was also a member of the Air Board and was ultimately responsible for all logistics activities of the RNZAF.

Nevill played a large role in the expansion of the airforce in the face of the looming war. He was promoted rapidly through these years to Group Captain in 1940, Air Commodore in 1942, then Air Officer Commanding RNZAF headquarters in London until 1943.

Between 1941 and 1944 he aided the US with logistics and operations in occupying Japan, being responsible for deploying 16 RNZAF squadrons (7,000 airmen) into the country. Nevill received the US Legion of Merit (awarded in 1948) for his ‘unselfish and untiring efforts’ in the Pacific.

In 1944 he was returned to New Zealand and appointed Vice Chief of Air Staff, and then in 1946 to Chief of Air Staff. During demobilisation he and his staff coped with tens of thousands of armed forces who were put on to ‘make work’ jobs – flying was minimised to save money and there were strikes by disgruntled airmen who wanted to be demobilised faster.

Most of the aircraft in NZ at this time had been acquired from the USA via ‘lend lease’ rules, which meant that once the war was over, they had to be returned to US control or destroyed. Most were destroyed, but Nevill was to initiate a new generation of aircraft that would serve through the 1950s and further, including the De Havilland Vampire and Devon, Handley Page Hastings and Bristol Freighter.

Nevill’s career moved towards a long association with civil aviation, beginning with attending the International Civil Aviation Conference in Chicago in December 1944. He went on to represent NZ in many international conferences on the subject, bringing home much knowledge and expertise for the new industry.

Along with his US Legion of Merit, Nevill received a CBE, the Companion of the Most Honourable Order of the Bath, and in 1950 he was knighted. He retired from the RNZAF in August 1951. In 1969 Sir Arthur de Terrotte Nevill was appointed an Honorary Doctor of the University of Waikato. He died in Wellington on March 14, 1985. 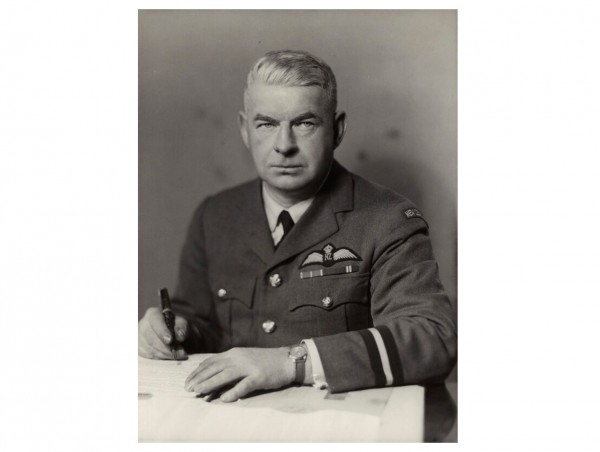