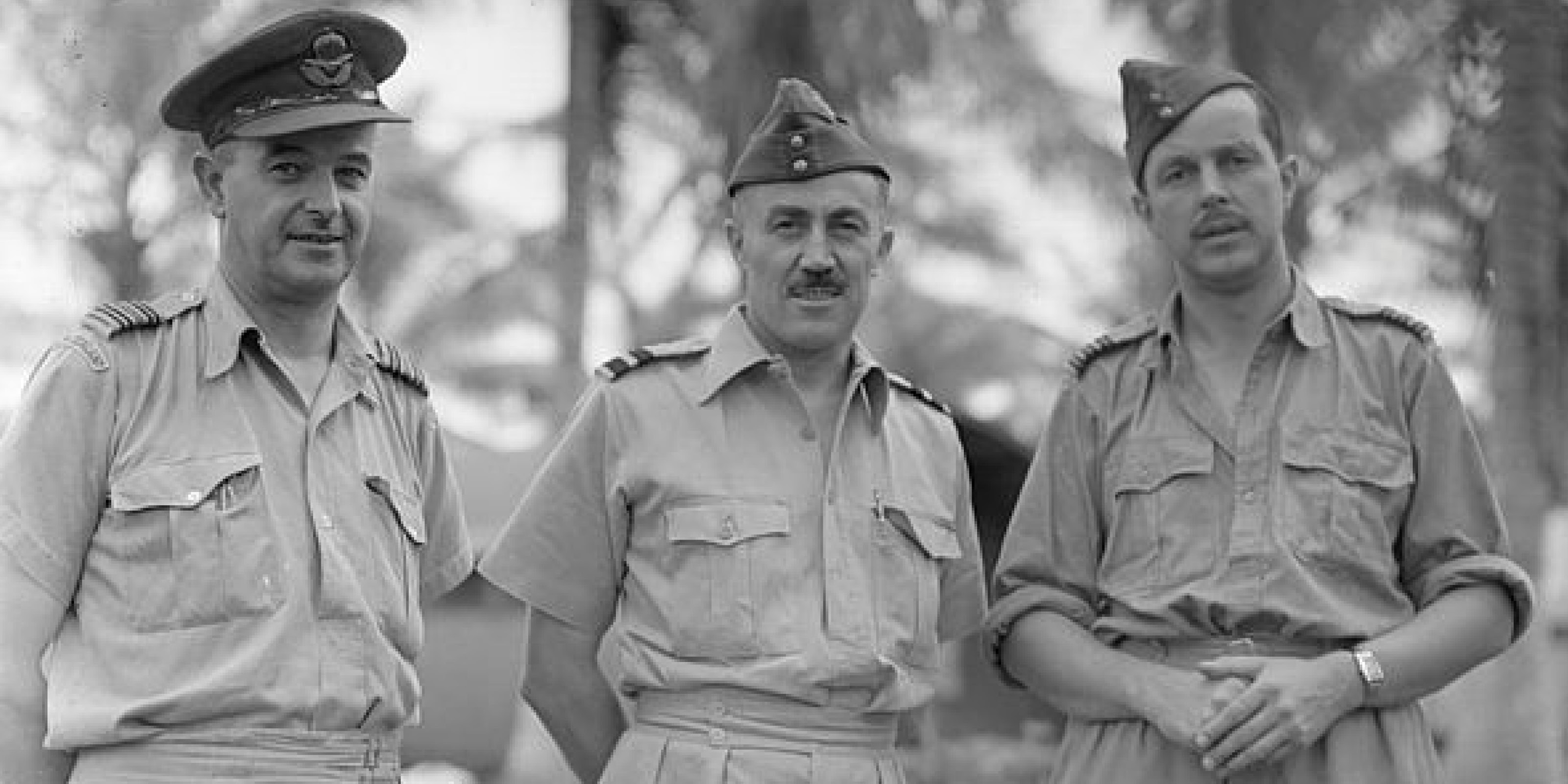 Ian Morrison Road commemorates a bomber pilot, reconnaissance specialist and influential leader who was to receive multiple awards for service and finish his career as Chief of Air Staff of the RNZAF. He was also the father of much-loved ex-broadcaster Judy Bailey.

Ian Gordon Morrison was born in Hanmer Springs on March 16, 1914, an only child. During  WWI, there were many wounded soldiers at the Queen Mary Hospital and seeing them around the little town, the young Morrison decided he’d never be a soldier, but would join the RAF instead.

He saved for his fare to the UK by working in the local forestry while learning to fly at the Canterbury Aero Club. In a recent article in the NZ Women’s Weekly, Judy Bailey said her father had gone off to England “with £20 in his pocket and a copy of ‘The Rubaiyat of Omar Khayyam” – he apparently loved poetry.

Morrison’s first application to join the RAF in 1936 was declined; they informed him he had a weak heart. He tried again, and was successful, managing to get a probationary role in which he was confirmed as pilot officer in early January 1937.

He was based at RAF Waddington as part of No. 44 Squadron when he met, on Christmas Eve, the women who would become the love of his life – Dorothy (Dinny) Franks. She was a dance teacher who had been hired to try and teach some of the pilots a few moves. She stayed for the party and woke to find Morrison asleep on the floor outside her bedroom door. They married in September 1938.

The couple moved back to NZ in early 1939, but the move was short-lived: he was sent back to the UK later in the year as part of the aircrew to be trained on 30 brand-new Vickers Wellington bombers bought by the NZ government. The crew were to fly the aircraft back to NZ, but when war was declared, all the airmen and planes were ‘loaned’ to the UK and became the infamous No. 75 (NZ) Squadron.

Morrison went on to fly operationally with the squadron until he was asked to return to New Zealand in 1940 as a specialist navigation instructor. Judy Bailey said when he was asked, her father and Dinny flipped a coin over whether to stay in the UK or come back here. It was tails: New Zealand.

He taught at the School of General Reconnaissance but was promoted to squadron leader in February 1942, then appointed commander of No. 8 Squadron. Early the following year, the RNZAF established the No. 1 Islands Group, based in Vanuatu and led by Air Commodore Sidney Wallingford – Morrison joined in April 1943 as his senior air staff officer.

He was later promoted to Wing Commander, in charge of No. 3 Squadron flying Lockheed Ventura bombers; they saw action all over the Pacific, finishing the war in 1945.

Morrison was appointed an Officer of the Order of the British Empire in the 1946 War Honours in recognition of his this service.

Post war, Morrison proved his worth many times over. He was an honorary aide-de-camp to the Governor-General of New Zealand for nearly a year from mid-1946. In 1947, he was based at the Air Department in Wellington as Director of Organisation and Staff Duties, then became chairman of the planning executive.

In 1950 he went to the Joint Services Staff College in the UK, following it up with two years in the RAF. Back in NZ in 1952, he commanded Ohakea air base in the Manawatu (where daughter Judy was born) and from October 1954 he served on the Air Board in Wellington. He was made a Commander of the Order of the British Empire in the 1957 New Year Honours.

Morrison was appointed Chief of Air Staff (CAS) in July 1962. At the time, the future of the RNZAF looked bleak and morale was low, with little sense of direction and outdated planes. At his funeral, Air Marshall Sir Richard Bolt commended Morrison’s ‘vision, hard work and uncompromising beliefs’, as he fought the establishment in Wellington to improve the role he thought the airforce should play in NZ defence. Under his leadership, significant upgrades were made to the country’s defence aircraft, helicopter fleet and equipment.

In the 1965 New Year Honours, he was made a Companion of the Order of the Bath and retired in June 1966. Morrison died aged 83 on 5 September 1997 and his ashes are interred at North Shore Memorial Park.