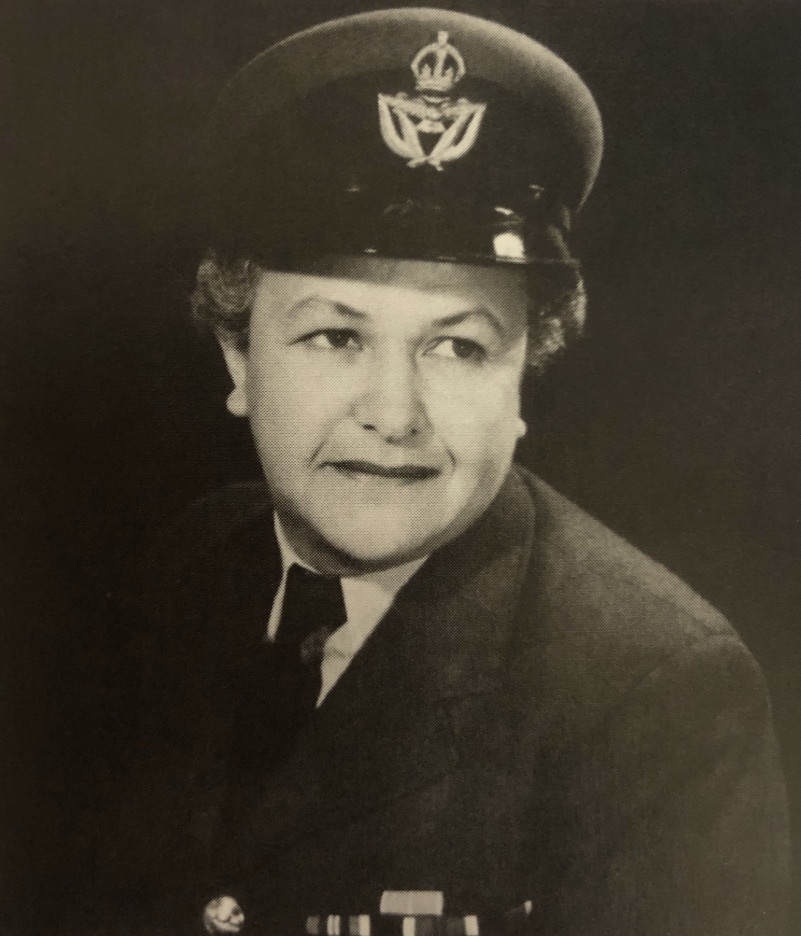 Welcome to our series on the history behind some of the road names in Hobsonville Point.

Catherine Frances Bryers (Ngāpuhi, Ngāti Ruanui) began her military career as a WAAF (Women's Auxiliary Air Force). Frances, as she was known, was born in Rawene in the far north in 1917. Her mother was one of 12 children and Frances herself was one of three girls.

In June 1942 she began at Hobsonville Base as an accounts payable clerk. She worked her way up to being in charge of the accounts department, having always maintained the highest standards of accuracy and efficiency, according to her superiors.

In addition to having a scrupulous eye for detail in her work, Frances was a warmly empathetic person who was always ready for fun. Another ex-WAAF, now 84, began at Hobsonville in 1954 as a telephone operator. “I remember her being a wonderful woman, with much love and compassion for us younger ones … we could go to her about anything, whether it was work-related or personal. Frances was quiet and unassuming, but had a delightful sparkle about her when we were all out of uniform at a social function!”

Part of Frances’ duties at the base was organising sports teams; the forces were encouraged to play socially and competitively. She played badminton well and was also a keen competitor in the inter-service tennis and swimming championships.

After the war ended, Frances had the special honour of being selected to travel to London with a contingent of 300 members of the armed forces to take part in the victory parade a year later. They sailed from New Zealand on 20 April, 1946 on the New Zealand hospital ship Maunganui. The celebrations, on 8 June 1946, included a military parade through the city and a magnificent fireworks display over the Thames. It must have been an incredible thing for the girl from Rawene to have been part of.

Frances maintained her career in the RNZAF right through to 1962, and in fact she saw more exciting action than ever once the war was over. When 100 British WAAFs were selected to come to live and work in New Zealand, it was Frances who was sent to the UK to escort them here in 1951. And in 1952 she was promoted to Warrant Officer (the highest rank for non-commissioned officers), the first woman to hold this rank in peacetime.

Frances was to go again to London for the coronation of Queen Elizabeth II on June 2, 1953 and just a month later on July 3, the New Zealand Gazette listed her among the New Zealand men and women who were to receive the young Queen’s Coronation Medal.

In 1961 Frances received her greatest honour. She was awarded the Most Excellent Order of the British Empire for outstanding service to the RNZAF. Her ‘exemplary conduct, ability, loyalty and personality made her an asset in every respect’.

Frances Bryers MBE died in Auckland on November 18, 1989 at the age of 72, just a few years after this photo was taken at a WAAF reunion in Auckland in 1986. Frances is on the far right, second row from the front, in blue – thanks to Ann Taylor for this photo. Frances never married, so there are no children to visit her grave in Waikumete Cemetery. But as Ann says, “Frances deserves to be honoured and not forgotten. She truly was one in a million.”

Luckily, her name will forever be seen on a certain road in Hobsonville Point, where she lived and worked – and was much loved. 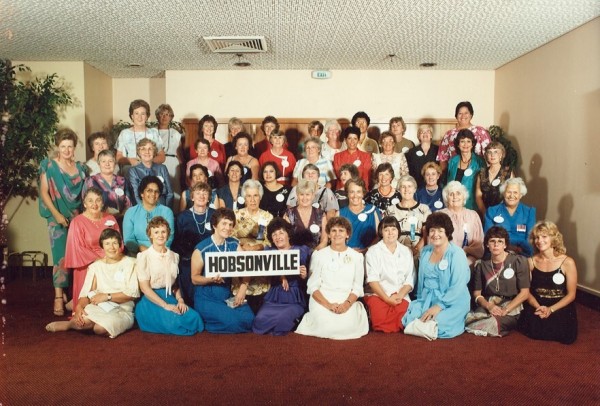