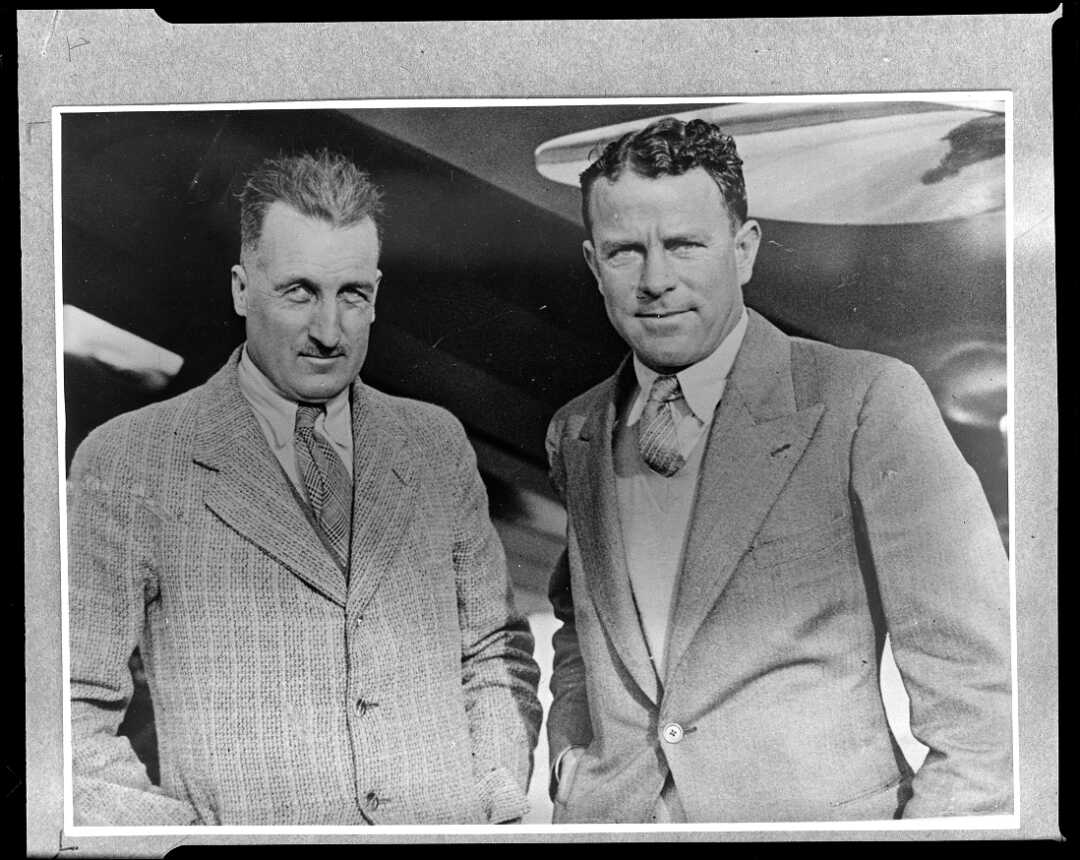 Stories of the heroes and heroines behind the names of the roads around the Point.

Eyton Kay Road is named after Cyril Eyton Kay (RNZAF, DFC, CBE), who was mostly known as ‘Cyrus’. He was a classic war hero, but also rather dashingly did aerobatics and broke long-distance flying records, early in the golden age of air travel.

Kay was born in Auckland on 25 June 1902, and spent his childhood in Devonport and Mangere. After tertiary education at Seddon Memorial Technical College (now AUT on Wellesley Street) he tried his hand at farming but decided he’d rather be a pilot. Training was unavailable here at the time, so he worked a passage on a ship to the UK and entered the RAF on 14 July 1926.

Kay specialised in navigation and weather and was elected a fellow of the Royal Meteorological Society in 1928. In 1930, he and another Kiwi, Flying Officer Harold Piper, decided to attempt the England-to-Australia flight record, which was then 15½ days. They set off from Croydon to Darwin flying a tiny Desoutter monoplane, but bad weather and mechanical problems downed them for weeks on an island off the coast of Burma. It wasn’t to be.

Back in the northern hemisphere, Kay studied gliding in Germany in 1931 and became an instructor at a flying school in Lincolnshire. On 21 April 1932 he married Florence Armfield in London; they were to have two daughters. Kay worked for a couple of years as a demonstration pilot with a commercial company, but adventure beckoned again in 1934.

‘The World’s Greatest Air Race’ challenged pilots to fly from England to Australia to celebrate Melbourne’s centenary. It was a global media event with a huge prize purse of £15,000. With second pilot, J D Hewett, and wireless operator Frank Stewart, Kay flew a twin-engine de Havilland Dragon Rapide into fifth place, then carried on to New Zealand, completing the first direct flight from England.

Finally back home, Kay applied to join the Royal New Zealand Air Force and was accepted with the somewhat lowly rank of Flying Officer. He took this on the chin and his humility paid off: six months later in 1935 he became chief navigation instructor at Wigram.

In May 1939, New Zealand bought 30 modern Vickers Wellington bombers from Britain to replace their old Vickers Vildebeests. The NZ crews who were to fly them home travelled to the UK to train in them, but when war broke out, the NZ government put the planes and their crews at the disposal of the RAF, who named them as Squadron 75 (NZ). Kay joined the new squadron as flight commander and navigation leader.

It wasn’t long before he was awarded the Distinguished Flying Cross for an attack against German units in Belgium on 7 June 1940. The London Gazette said, ‘Kay has conducted a number of operations in recent weeks and has shown daring, determination and outstanding ability’. The 75 (NZ) Squadron became legend: they flew more sorties, suffered the second highest casualties, and dropped the second largest weight of bombs of any Allied squadron.

Kay returned to his family in New Zealand in October 1942 where his excellent experience was put to great use. He commanded training schools at New Plymouth, (1942–43), Ohakea (1943–44) and Wigram (1944–46). After the war he attended the Imperial Defence College and joined the Air Board.

Promoted to the rank of Air Commodore in 1947, Kay held a major role in the post-war RNZAF, particularly in the introduction of jet aircraft the early fifties, becoming a member of the elite, global ‘Mach Busters Club’. In the 1948 New Year’s Honours he was appointed a Commander of the Order of the British Empire.

He climbed the ranks rapidly over the next five years, and by 1956 had been promoted to Air Vice Marshal and appointed Chief of Air Staff. One of Kay’s last major contributions was to the 1957 Review of Defence Policy, which among other things, wound up compulsory military training for the air force.

He retired in June 1958. His autobiography, ‘The Restless Sky’ was published in 1964 (original editions still available online). It spans a flying career from the years when, as he said, “Those of my calling were thrilled to chug through the air at a mere 80mph,” to the 1950s, when he broke the speed of sound in the first jets of the era. 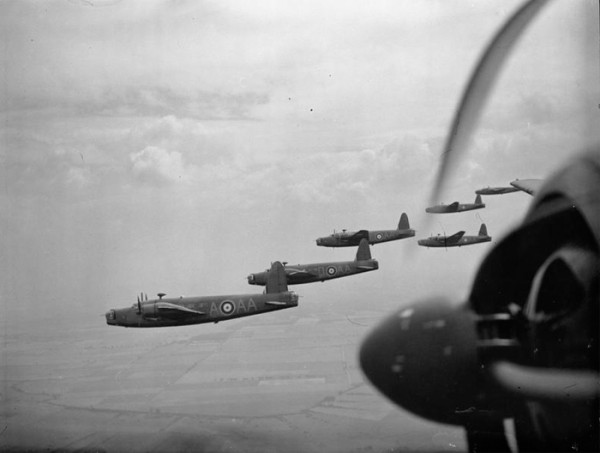