The ‘little creatures’ of Catalina Lager 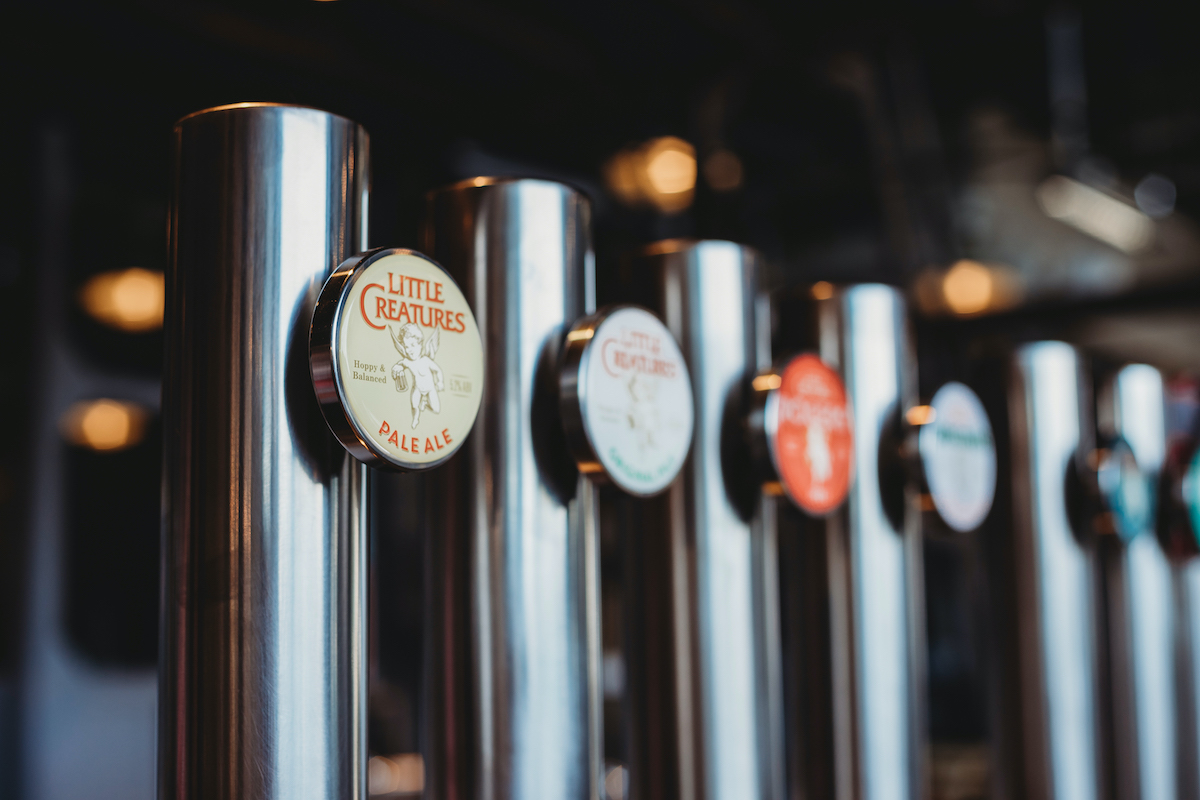 Yeast, the heart and soul of the beermaking process. “Tiny microorganisms, the ‘little creatures’ present in yeast, are responsible for converting sugar into alcohol and producing all the by-products and flavours present in beer,” explains Udo Van Deventer, Head Brewer at Hobsonville Point’s Little Creatures microbrewery.

“The original Little Creatures brew was the pale ale where they actually keep a little yeast in suspension. That’s why pale ale has a little haze to it.”

The first ‘Creatures’ brewery was established some 20 years ago in Fremantle, Perth. Since then, it has opened smaller breweries around the world, including London, San Francisco, Hong Kong, Singapore and early last year, Hobsonville Point.

“The owners identified a gap in the market at Hobsonville Point. Here was this nice, new community in a beautiful area looking for a place to meet and socialise, have some good food and try some interesting beverages,” says Udo.

One of those beverages is the Catalina Lager which was named after the Little Creatures’ Hobsonville Point home in Catalina Bay.

“Creatures is all about setting something up for the community. That’s our identity, really. In Freo’ (Fremantle) we have the Elsie, a house ale named after the owners’ beloved Kombi van which embodies the Western Australian laidback lifestyle.”

Catalina Lager launched last year to coincide with Little Creatures’ opening weekend. The weather was hot, recalls Udo, and it hadn’t rained for weeks. “The new beer needed to be refreshing, and it needed to work as a house lager – something that the community could call their own.”

The lager uses an American wheat base to give it a light, refreshing body for broad appeal. The rest of the ingredients, or hops, are New Zealand natives.

“Different varieties of hops have different flavours, and depending when we add them to the brewing process, we get different flavours. Add them early during the boil and we’ll get more bitterness. Add them later, we get more fruit, spice and citrus flavours coming through. The latest you can add them is after fermentation (‘dry hopping’) and this gives you those really fresh hop aromas.”

Udo adds Moutere hops during the boil for a smooth, bitter taste, and the late hopping of Taiheke and Mosaic add notes of floral and citrus for a more tropical tasting lager. The end result has been so popular that Catalina Lager is now being shipped across the country.

“But Hobsonville Point will always be its home. Everyone here is so friendly and easy to get on with. It’s such a great location, especially along the waterfront, it’s a great place to be.”