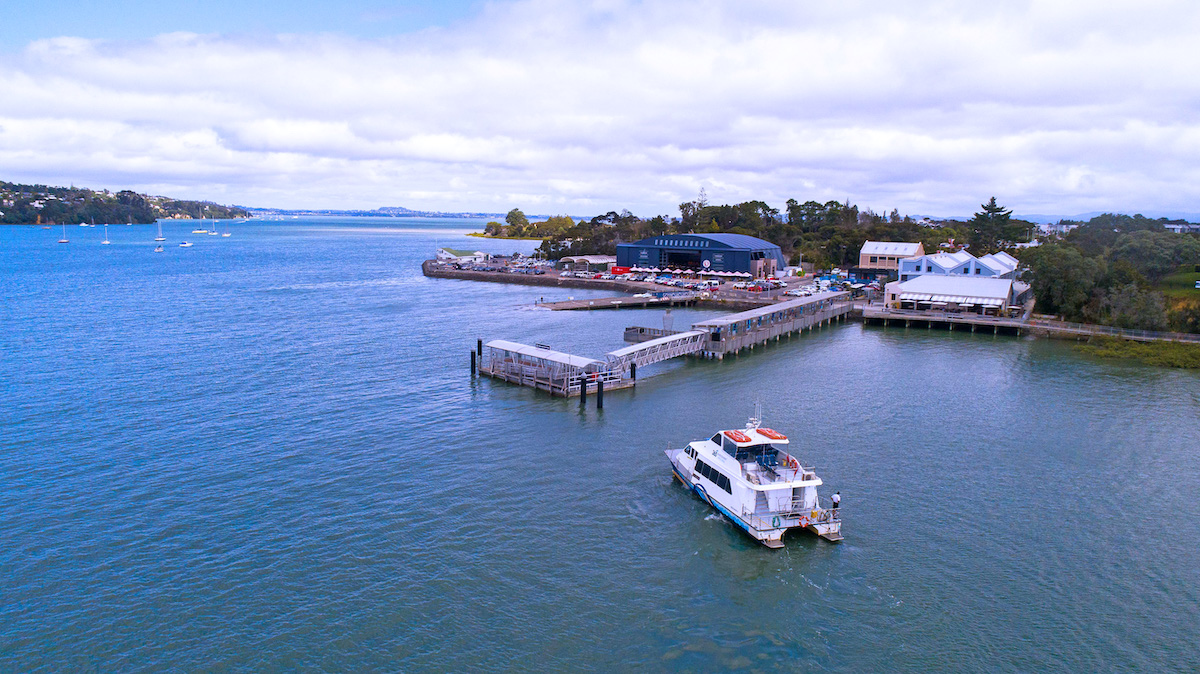 Additional sailings each morning and afternoon will be added to the Hobsonville Point to Downtown Auckland ferry service from late January 2021. The extra sailings will bring the number of daily weekday return trips up to 11 - five in the morning and six in the afternoon.

The news has been warmly welcomed by Hobsonville Point residents, who are enthusiastic users of the service. In 2018, residents put forward a proposal to Auckland Transport for a weekend ferry service trial. The Hobsonville Point Residents Society contributed about $50,000 to the trial, with additional funding from Kāinga Ora, builder partners and local businesses.

The weekend ferry trial launched in January 2019 and proved very popular over the summer months, averaging about 500 trips a weekend and blowing initial expectations out of the water. The trial was successful and the service has been continued by AT.

To further boost the popularity of Hobsonville Point as a weekend family destination, children 5 to 15 years old can now travel for free on weekends when using a registered AT HOP card. Children under 5 can travel free at any time when accompanied by a fare paying passenger.

This year, ferry fares were integrated with bus and train fares when using an AT HOP card, which means a connecting bus from as far away as Whenuapai, Westgate, Swanson, Henderson or New Lynn in the west, plus your bus or train fare to Newmarket, Grafton, Kingsland or Ponsonby in the city centre is included in the price of the Hobsonville Point ferry fare.