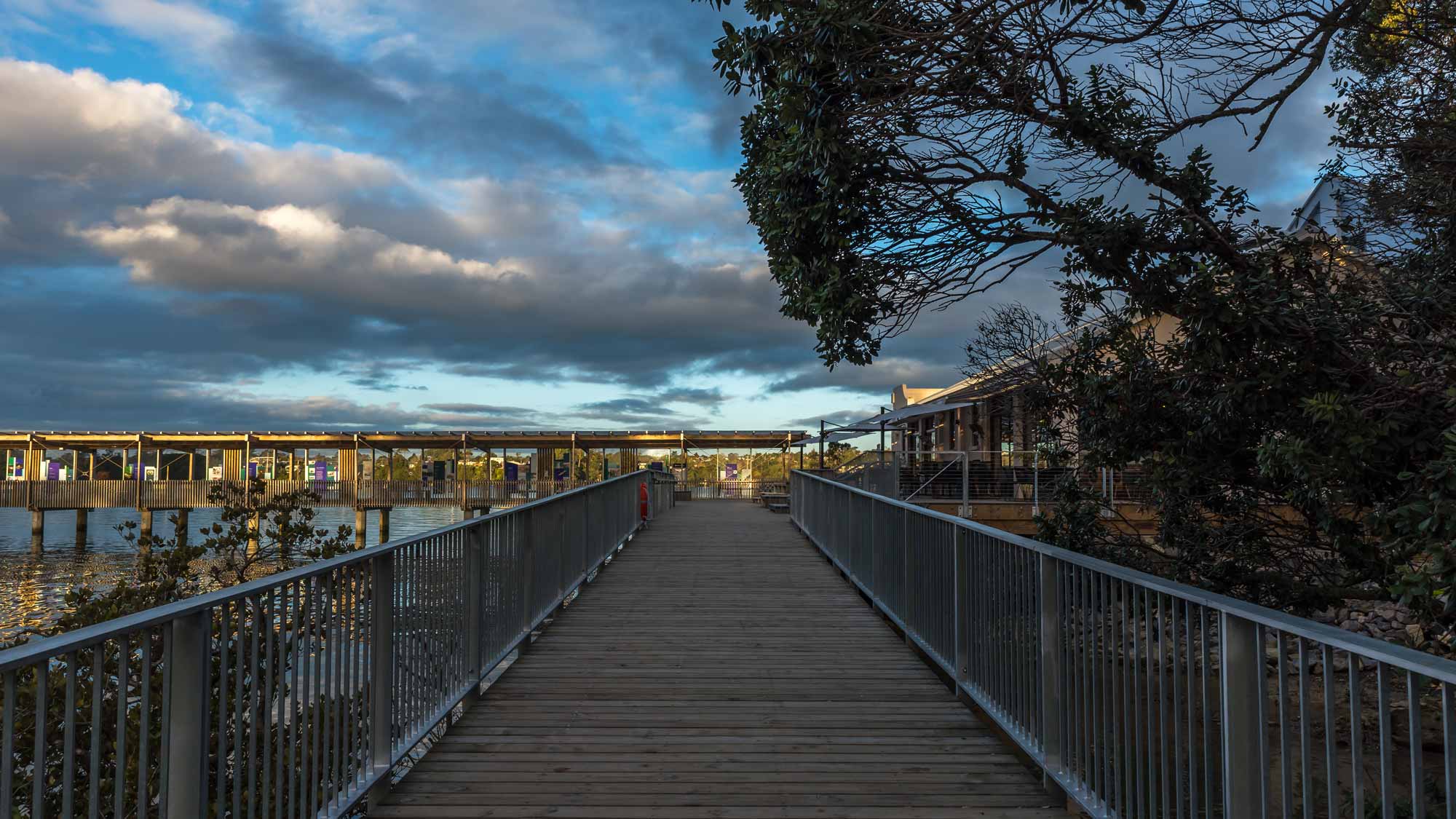 The provision of public spaces is keeping pace with residential construction as Hobsonville Point continues to grow in size.

Seven years on from the completion of the very first house in 2011, Hobsonville Point is now home to 1500 dwellings with a further 650 under construction. With about 4500 planned in total for the township, construction of which is scheduled to finish around 2024, development of the area is nearing halfway.

“There are certainly plenty of options available no matter what you’re looking for in your new home,” says Caroline McDowall, the Precinct Director of HLC which is leading the Point’s development. “From apartments, terraced houses and duplexes right through to standalone homes, the township is definitely emerging as a vibrant and varied place to live.”

And it’s a place that is increasingly punctuated with a growing range of public spaces and amenities, delighting those who call the Point home as well as visitors from further afield.

One of the key attractions is Hobsonville Point’s coastal walkway, a ring route that hugs the shore and is peppered with points of interest. The majority of the walkway, including a stunning over-water boardwalk, is already open and the remaining section should be ready for use by the end of the year.

Meanwhile, Catalina Bay now boasts Fabric Café Bistro and the Catalina Bay Farmers Market, with boutique micro-brewery Little Creatures expected to open in the bay’s Sunderland Hangar in early 2019. Work also continues on the Sunderland Lounge which, once restored, will be available for hire as a community space alongside the recently refurbished Headquarters Building known as The Hub.

“When it started, Hobsonville Point was pushing the boundaries of density at the time but the Unitary Plan has been enabling alongside a shift in people’s understanding of master-planned communities,” says Caroline. “As Hobsonville Point is showing, when they’re master-planned with the appropriate level of amenity, then they really are successful. Seven years on I think we can say that the Point delivers above and beyond the expectations of those early days.”