System to Suit the Students 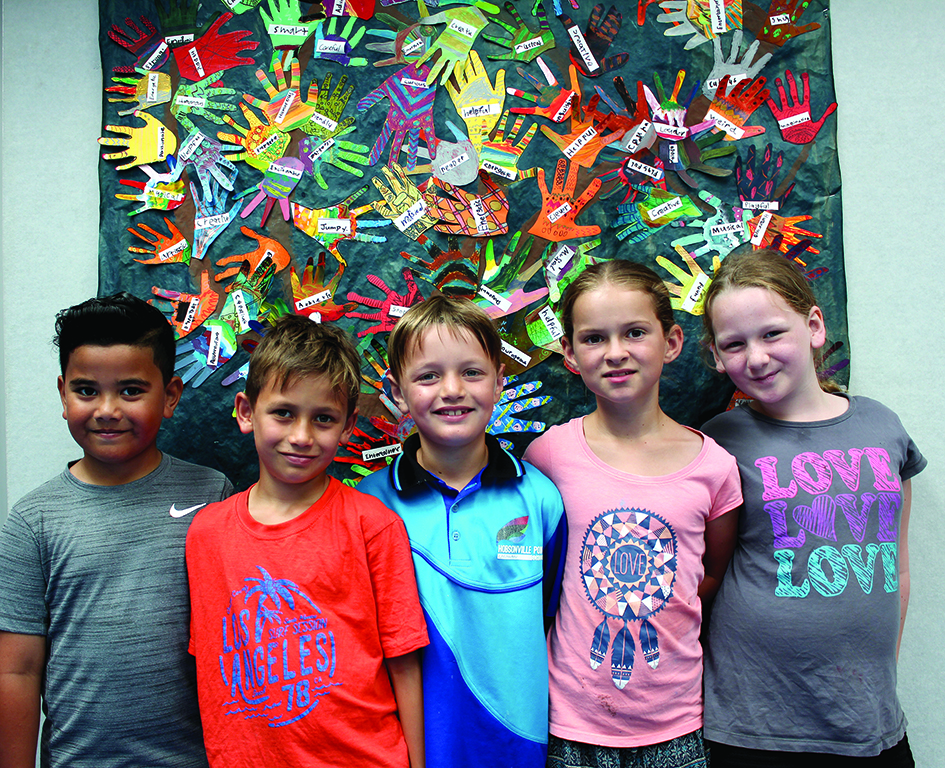 Hobsonville Point Primary is fizzing this year. Principal Daniel Birch needs superhuman abilities to keep a handle on his not-so-little school in which the roll has grown from around 270 at the start of 2017 to over 400 in early 2018. There’s a built-in capacity for 690, but Daniel’s certainly in no great rush to reach that number.

There are some solid positives in this growth. More sports teams can be put together – last year they played ripper rugby, basketball, badminton, table tennis and more, and sent a team to zone athletics. But outside play will need to be a little more planned – no more whizzing around everywhere on bikes; they’ll have to at least all go in one direction.

The collective student voice is strong here and they used it to their advantage in an imaginative 2017 theatre production, Return of the the Moa. Students wrote, designed, made props and auditioned actors for the show; it wasn’t high-budget, but it was all their own. They also organised a ski trip, school camp and a fundraiser.

There are well-researched and proven benefits in the school’s approach which engages students much more broadly in organising their own learning. There’s constant global interest in the way they’re going about it here. In 2017 the school has had visits from educators from the UK, USA, Canada, Thailand, Korea and Australia, all interested to see how a re-imagined education model works.

“We don’t teach to a system here, we teach students. We make the system work for each individual,” says Daniel. Up the road at the high school this philosophy continues. Daniel’s own son, who has dyslexia, had the compulsory literacy credits removed from his physics assessments. It worked for everyone.

“Take the open-plan teaching,” Daniel says. “It gives both teachers and students freedom to work the way they need to and through which they’ll achieve their best results. Some may need to spread out on the floor, some may prefer a desk in a corner, others may work best on a round table in a group. If it works for the learner, we’ll back it.”

Daniel has sourced, with relief, six new teachers who have lots of new energy and ideas for the 2018 school year. They’re enjoying collaborating with a bunch of highly proactive senior students (aged 10-11 years) who are excited about the new projects they’re underway with.