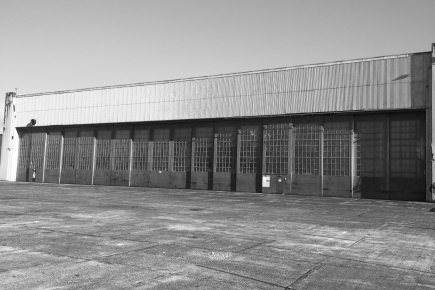 Hobsonville Point is again taking part in the Auckland-wide Heritage Festival that runs from September 26 to October 11 2015.

The free exhibition is taking place in the Fabric Bay, next to the Hobsonville Point Farmers Market on The Landing, Hudson Bay Road on Sunday, September 27 from 9am to 1pm. The ‘Hobsonville Old Boys’ will talk from 11am to midday.