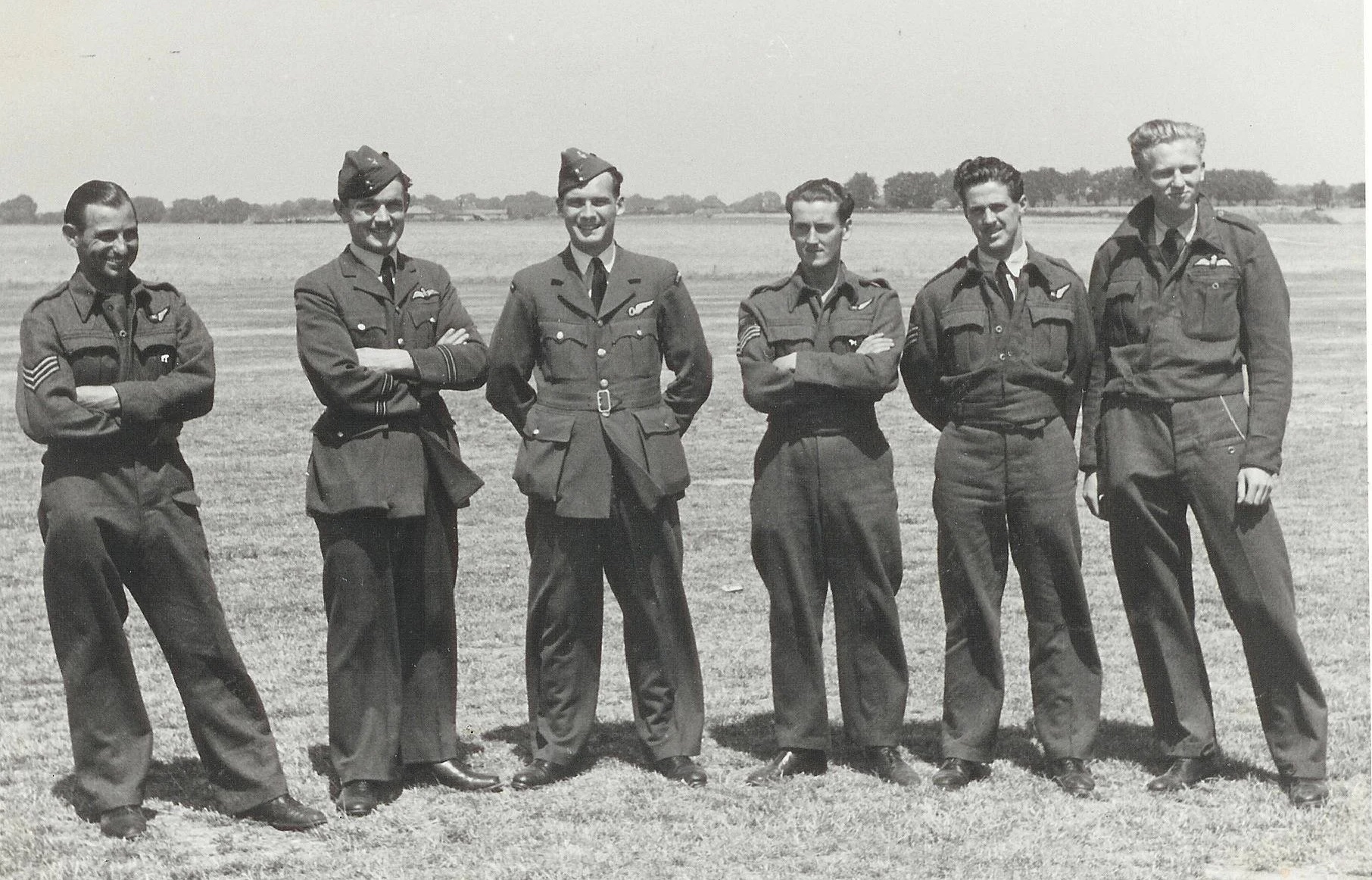 Thomas Frank Gill (Frank) was born in Wellington to Tom and Adelaide Gill on 31 January 1917 - one of eight children. The family lived at Island Bay and Frank went to St. Patrick's College where he became a very useful sportsman, later playing rugby in Christchurch for Wigram.

Frank joined the RNZAF in 1937 aged 20 and learned to fly at the Wellington Aero Club in Rongotai. He trained further as a pilot with the RNZAF at Wigram, transferring a couple of years later to the RAF in the UK. He sailed to England on the Tamaroa in July 1939.

He was almost immediately sent out on active duty in the Battle of France with 88 Squadron, flying Fairey Battle light bombers. He was later posted to Northern Ireland to hunt submarines and help with convoy work, but when the Battle of Britain broke out in July 1940, Frank promptly volunteered for service with Fighter Command; he joined 43 Squadron, flying Hawker Hurricanes against the Luftwaffe.

In September 1940 a German Luftwaffe pilot, Oberleutnant Karl Fischer, was on a bomber escort mission over London when he stalled his engine during a steep turn while attempting to attack a couple of Avro Anson training planes. The unfortunate German had to make an emergency landing in Windsor Park in London – the King and Queen were in residence at Windsor Castle at the time!

In an extraordinary twist of fate, Frank Gill was driving through London on leave when he saw the drama play out. He raced to Windsor Park and was heroically on hand to arrest the German pilot, who was still trapped in his aircraft.

He had been promoted up the ladder to Flying Officer with the now-famous squadron when he was awarded the Distinguished Service Order in September 1941 for managing, despite a badly damaged aircraft, to carry on and make a successful attack on the enemy target in Bremen and return to base with all hands uninjured. The citation read, "…his consummate leadership, courage and determination, which have been displayed on many occasions, have set an exceedingly high example to all other captains."

With an incredible second tour of operations completed, Frank volunteered to go to the Middle East, but since he’d had no rest period he was instead commissioned to carry out an inspection of the route for reinforcements to the Middle East in July, 1941. Trouble developed in both engines of his Wellington bomber as he was approaching Malta – which was under a heavy air-raid at the time. He landed anyway, just 15 minutes after the raid had ended.

Later Frank was stationed at Harwell, where the organisation of reinforcements for the Middle East and India was underway. In 1943 he was posted to the Department of Chief of Air Staff (Directorate of Bomber Operations) and in July 1944, he took over a RNZAF Sunderland squadron.

When the war ended, he attended both the RAF Staff College and the Joint Services Staff College at Latimer House. He served briefly in Egypt, then came home to the RNZAF, taking over command of Hobsonville airbase in 1948 – and bringing his British bride, Barbara, with him. They moved into the Station Commander’s house which was then on Launch Road (it has since been moved to the corner of Buckley and Sunderland Avenues).

The base at this point was post-war of course, and home to the Technical Training School, where newly recruited Air Force tradesmen learned their skills. A newspaper article said rather poetically in 1949; ‘Only a park of veteran wartime planes, slowly corroding in the sun and rain, remain as tangible witness of the station’s busiest days between 1939 and 1945.”  But social life was still busy at Hobsonville, with regular dances and sailing afternoons, as well as  compulsory sports events for the permanent Air Force staff who were not on duty.

Frank Gill became the armed forces attaché in Washington from 1957 to 1959 and senior air staff officer of the Commonwealth air forces in Singapore from 1960 to 1962. He earned an OBE in the 1961 New Year Honours. He was Deputy Chief of Air Staff with the rank of Air Commodore from 1965, and served as Air Officer Commanding Operations Group RNZAF at Whenuapai from 1965 to 1969, when he retired from the RNZAF to begin a political career.

He represented the Waitemata electorate in the New Zealand Parliament from 1969 to 1972, and then the East Coast Bays electorate from 1972 to 1980. Later, as a cabinet minister, he held the positions of Minister of Health and Minister of Immigration from 1975 to 1978, then Minister of Defence and Minister of Police from 1978 to July 1980.

He took up the post of New Zealand Ambassador to the United States in August 1980, but was tragically hospitalised with serious cancer in mid-February 1982, returning to New Zealand on a stretcher. He died in Auckland on 1 March 1982, aged just 64. 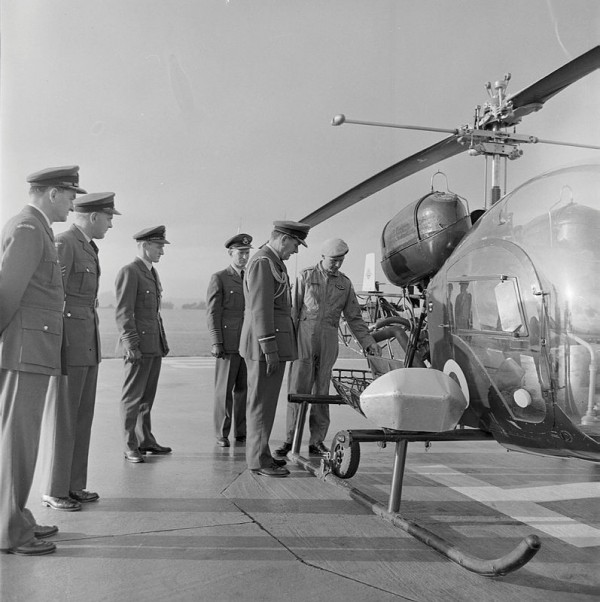 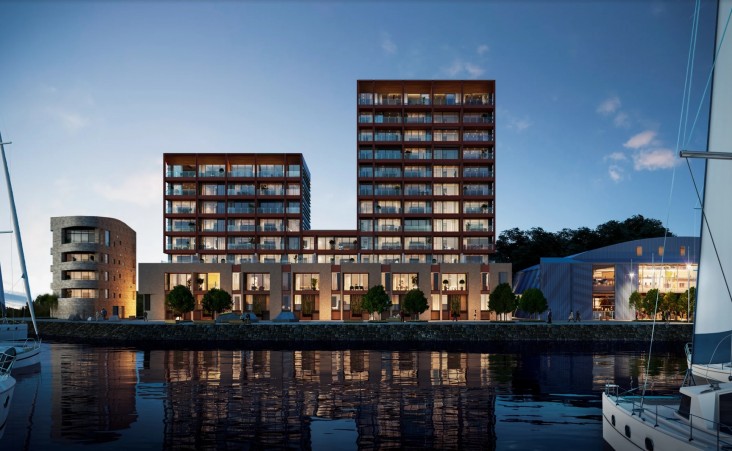 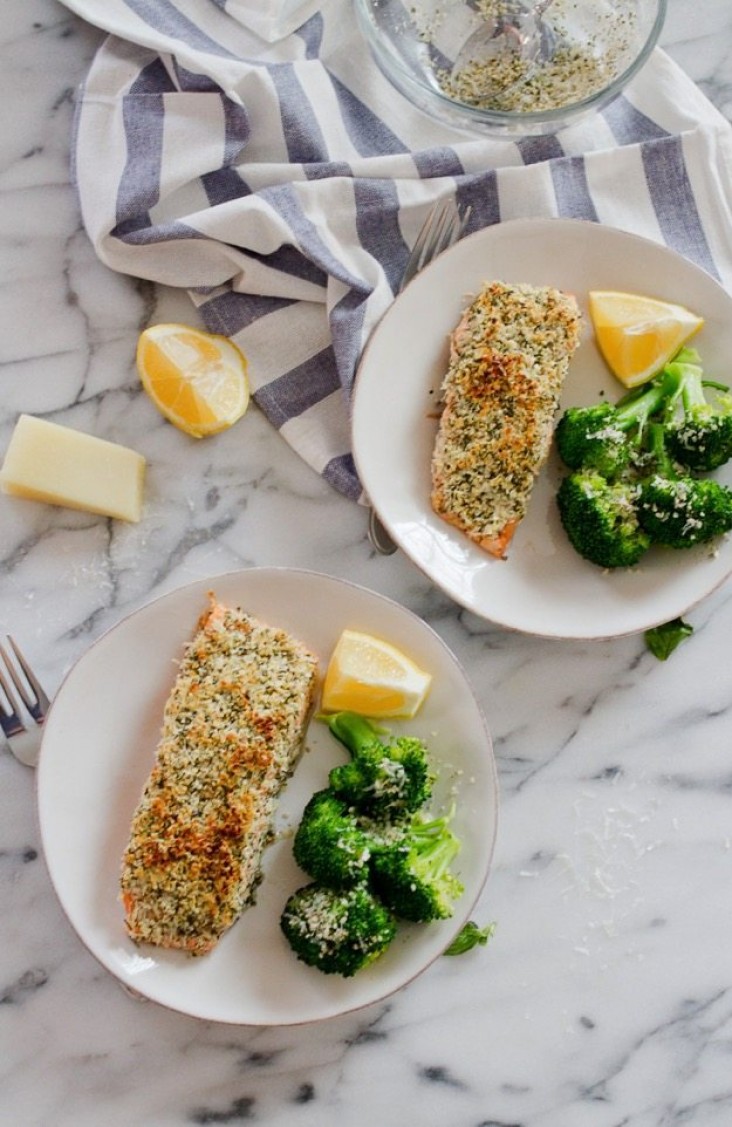 Point on a Plate: The Oil Project

An even better Catalina Bay is on its way 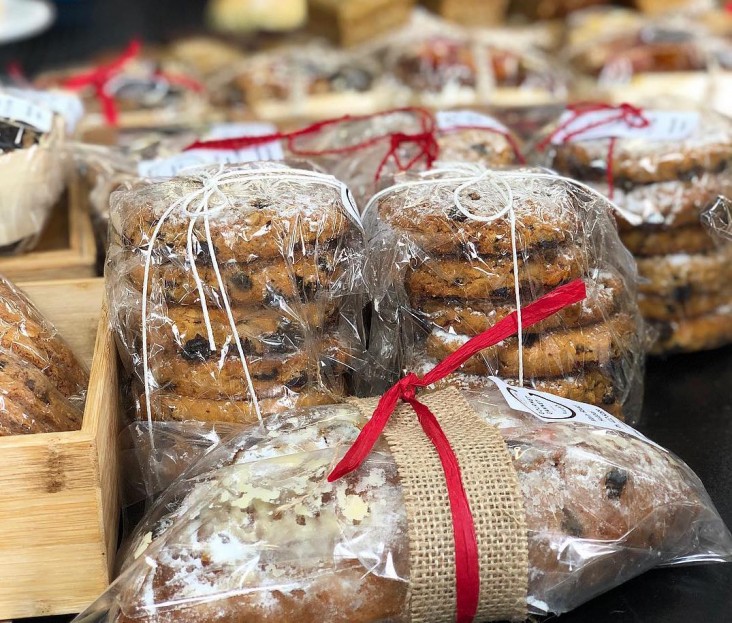 To market, to market this Christmas